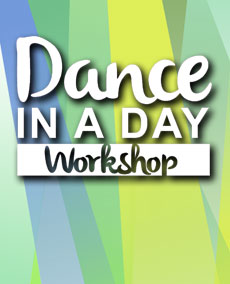 Dance In A Day

A must for all dance fans, and movers & shakers! Our expert leaders Justine and Sian will give you the opportunity to learn new dance moves and skills, meet new friends, build confidence and work on a number of short choreographed pieces that will be performed to parents at the end of the day.

With our professional dance tutors, the children will work on well-known dance moves and help devise their own choreography for individual and group performances, whilst building dance confidence and having fun!

Notes for grown-ups:
The workshops provide a full day of activities for children from 10am to 4pm.
Please provide your child with a packed lunch and suitable snacks for the day.
Children should be dropped off by 10am for registration.
Parents are not permitted to stay during the workshop.
Please let us know of any allergies or medical conditions at the time of booking. Whilst not all conditions can be catered for, we will try to be as helpful as possible.
Presentations take place from 3.30pm.

Justine was born in Malta and moved to England at the age of three and began dancing at The Renton Dance School in Farnborough. Justine then successfully auditioned and attended Reynolds Performing Arts and graduated in 2012 from studying a Musical Theatre Diploma.

Sian has been a dancer in various pantomimes from the age of 9 at the Princes Hall and performed in the London Children's Ballet production of "Faithful Gelert". She has also danced in various music videos for the band Glamour Manifesto, which were shown on MTV. Since graduating Sian has performed as a backing dancer at the Malta Eurovision, for Malta's 2012 winner Kurt Calleleja and danced in various Musical Theatre shows at Potters Leisure Resort, alongside "The Voice's" 2012 winner Leanne Mitchell. In August 2013 she choreographed a production of "West Side Story" which was performed at the Grove Theatre, Dunstable. She has performed as Dora in a production of "Dora's dance party" and recently she has been dancing in various tribute shows, including Olly murs, Michael Buble and Robbie Williams with Ultim8 Productions and has just returned from Cyprus where she toured the island with two different dance shows and performed in a boat show.

As well as performing Sian has also been teaching dance and can't wait to be part of Dance in A Day. 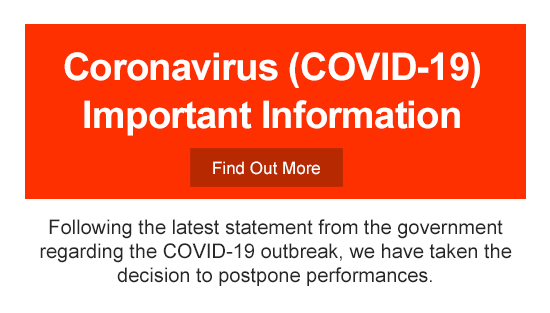